La Boite Theatre Company Presents The Wind In The Willows

Our beloved childhood classic is on its way to Brisbane. Kenneth Grahameâ€™s wholehearted tale, The Wind in the Willows, has received a fresh twist for modern audiences by the award winning writer/director team of Maxine Mellor and Kat Henry.

Play Schoolâ€™s Luke Carroll is sure to entertain as he portrays all four of our favourite woodland characters; Ratty, Mole, Badger and Mr. Toad, in this one-man production. Carroll has recently played an indigenous soldier in the critically acclaimed production Black Diggers, but will be swapping his cams for whiskers as he amuses and delights in La Boite Theatre Companyâ€™s re-imagination of The Wind in the Willows.

We can expect a magical atmosphere of meticulous sets and playful costumes as this cheeky and heartfelt tale takes us on an adventure that explores the values of kindness and friendship. This performance is ideal for children aged four to twelve, and anyone who would like to explore the river and the Wild Woods for that matter. Tickets are on sale now and would make a delightful Christmas gift. 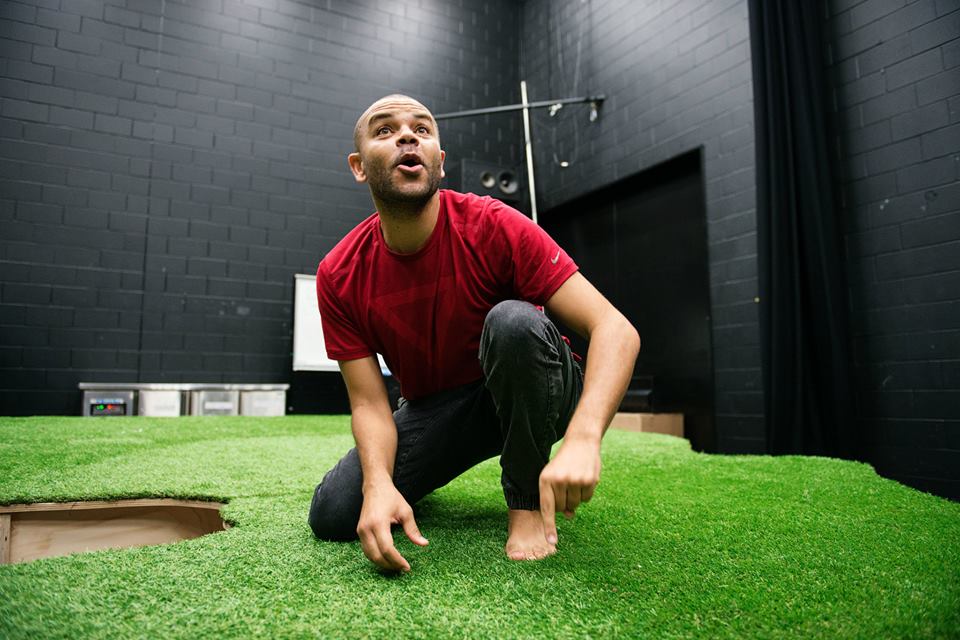 La Boite Theatre Company is also offering two-day school holiday workshops for The Wind in the Willows from January 13th for children aged six to twelve. These workshops promote the development of performance skills in a stimulating and interactive environment.

WhatÂ The Wind in the Willows

Blister In The Sun- A Brief Guide To Woodford Folk Fest